I was in a yoga class a few months ago when the instructor gave me an amazing tip to destress. He told us all to think about where we lived. We were all pretty relaxed at this point. He then said to think about what part of where we live stresses us out the most. Immediately, the cupboard in the back room of our house came to mind. It’s the place where I shove everything that doesn’t have a home or needs fixing.

This cupboard stresses me as it is completely cluttered. It’s full of things that we probably don’t really need or need some work done but I keep it all anyway. The yoga instructor went on to explain that this one area, wherever it is where you live and however big or small it is, is something that will keep holding you back and stressing you until you deal with it.

So I got home and decided to deal with it.

Since the kids were in bed, I pulled everything out of that cupboard and for nearly an hour sorted the stuff into a few piles. The piles were things to throw out, things to recycle, things to fix (and to think through whether I REALLY was going to fix them!), things to give to charity or someone else and things to keep.

This sounds like a really simple tip to destress but it actually lifted a huge weight off my shoulders.

That area of my house made me think that I was so disorganised and not in control. This feeling completely changed after that hour. I felt so much more organised.

So if I were to ask you the same question, of what area where you live stresses you out the most, what would it be? Think through when you can schedule in an hour where you can have an “hour of power” to go through and declutter it. I strongly recommend doing this when the kids are in bed so they don’t see what you’re throwing out!

You’ll have no idea how good you will feel after. 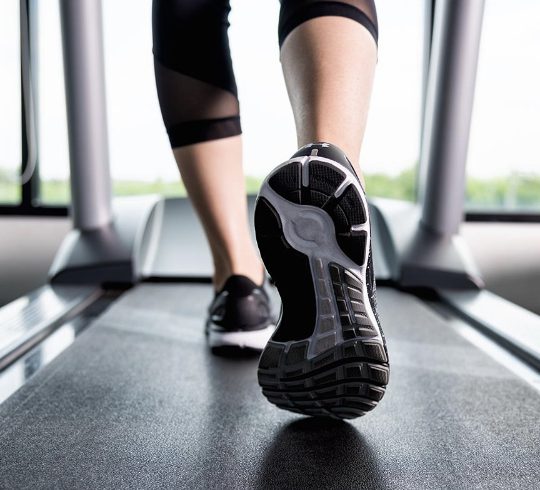 My secret weapon for (mostly!) sticking to a regular fitness schedule

I’ll say from the outset, this article about creating a fitness schedule will not be for everyone. It involves a treadmill. I love running on a treadmill but I also… 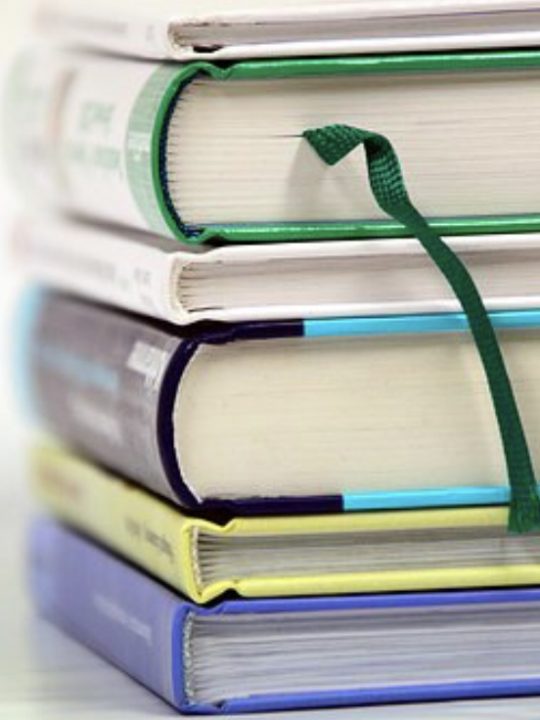 I love to read. However, I don’t read in a conventional way – you can read about my love of Audible and Blinkist on this website to find out how… 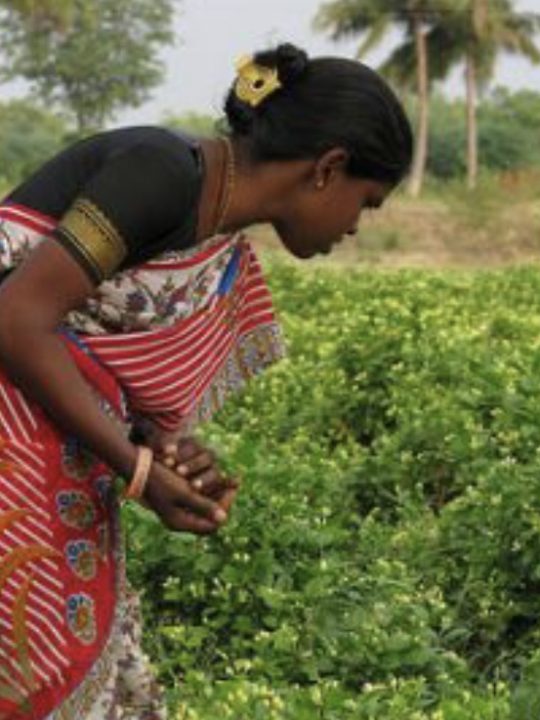 A simple way to teach your kids about charity, countries and business – Kiva

I live in Australia and feel very lucky to live in a first world country.  One of the values James and I want to create in our kids is helping… 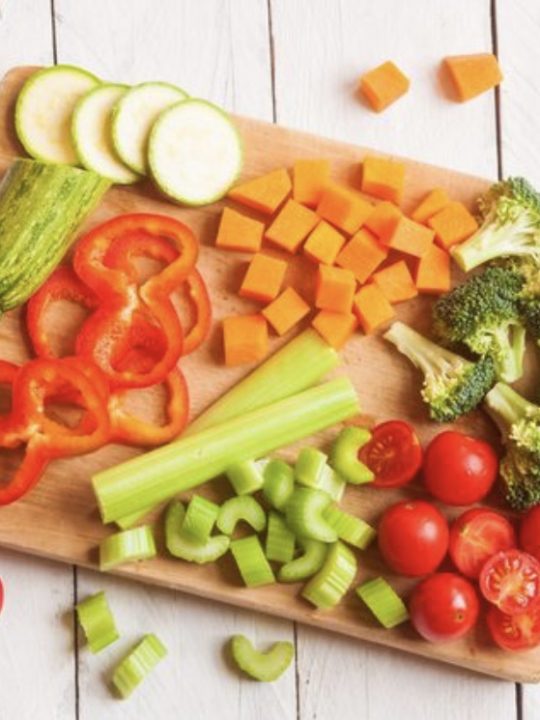 Tips for getting your kids to eat more veggies 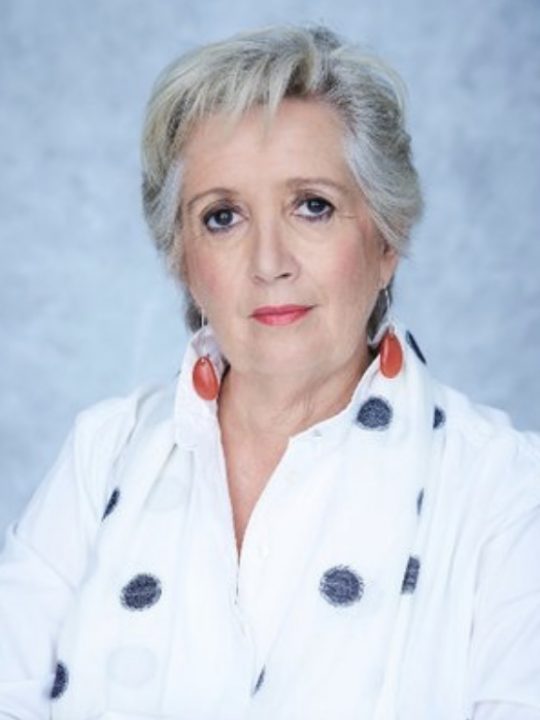 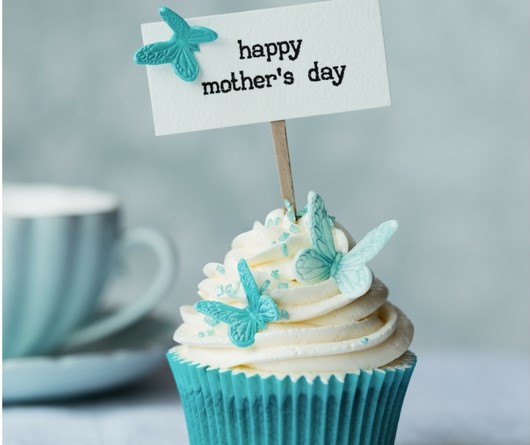 For me, and I’m sure for many of you, Mother’s Day involves a guilt-free sleep in, presents and breakfast in bed, all delivered with the help of a partner.  … 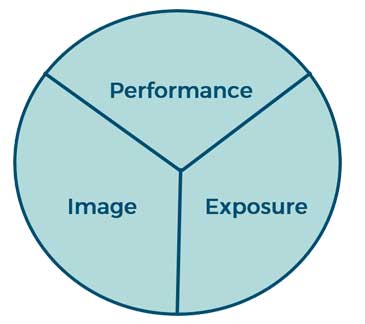 I worked at General Electric (GE) for 16 years and learned a lot during my time there. GE invested a lot in developing their people.  One of the models they… 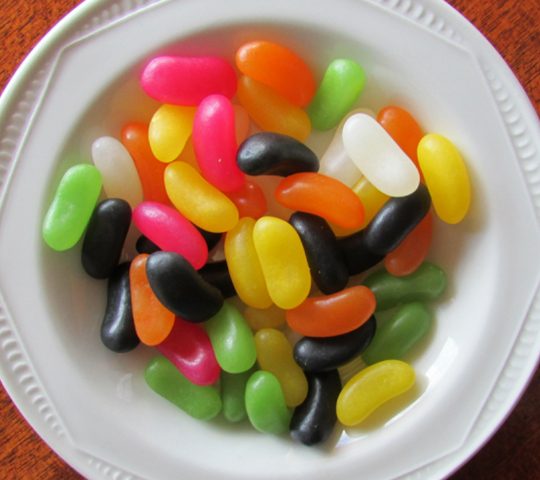 I read about “Birthday Boss” in the newspaper when my son was 2 and my daughter was just born.  I knew immediately it was something I wanted to do to… 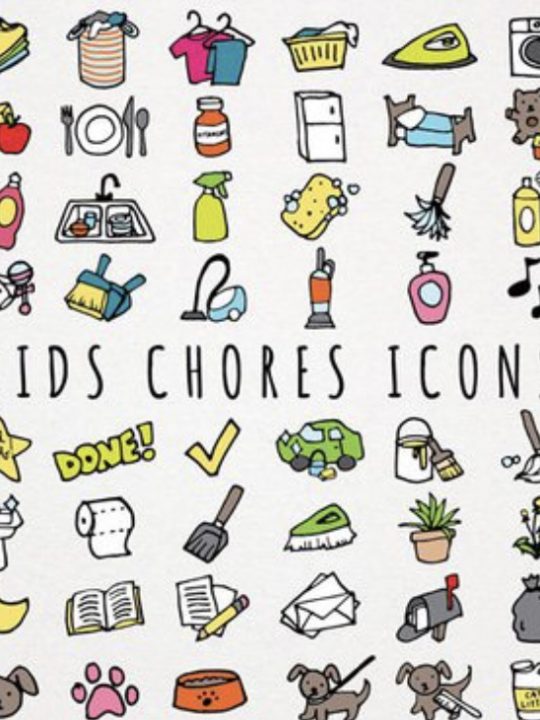 Getting your kids to help around the house (really!)

We all want kids to help around the house. It’s a key part of being a family member. However, when kids are young often the jobs we give them are… 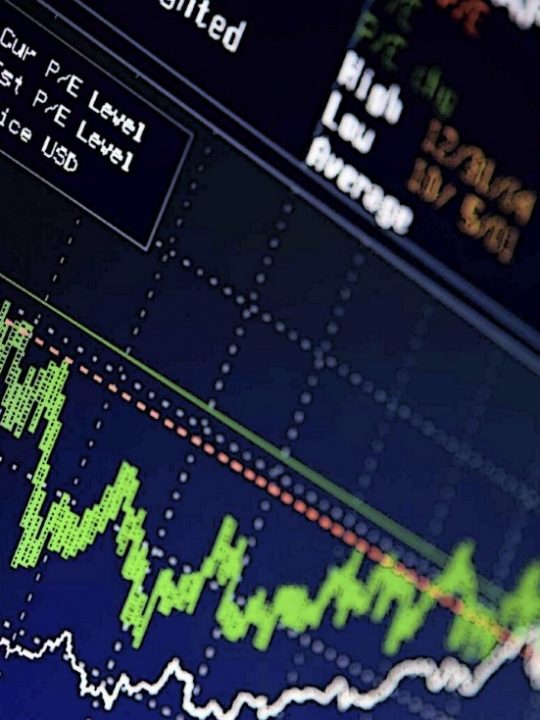 The best business tip I ever got (and I’m so glad I followed it!)

Early in my career I was lucky enough to report directly to the CEO of GE Australia and New Zealand. It was during this time I got the best business… 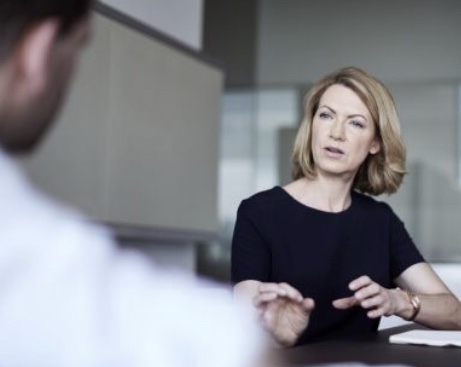 How disagreeing with the CEO led to my next career opportunity

In my first job in the corporate world, I was on a graduate program with GE. It was a 2 year program, consisting of 4 “rotations” through different departments of… 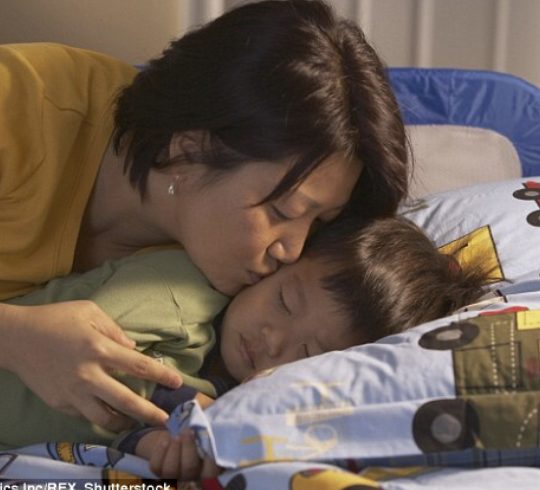 Our bedtime ritual that helps us talk about our day

I’ve been practising gratitude for about 30 years. I started when I was about 15 and going through a rough time at school. No matter what happened at school that… 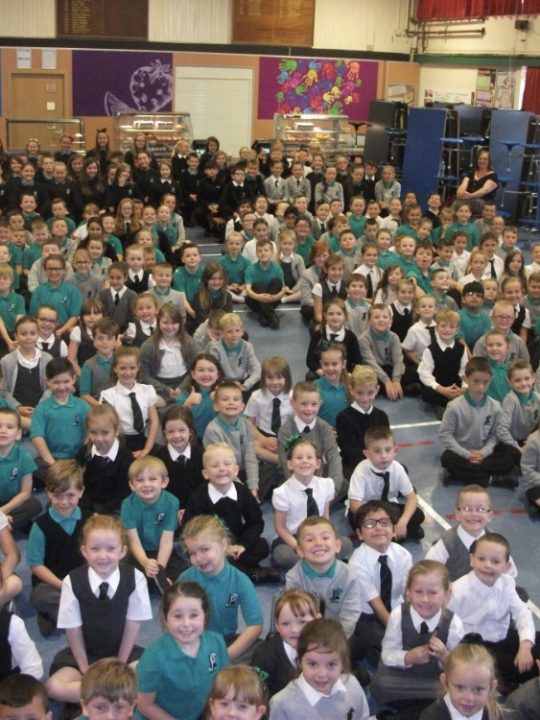 How we deal with sports days and school assemblies

Sports days and school assemblies are hardly ever convenient if you work. They are typically between Monday to Friday in office hours. This means that attending them can be really…

Hi, I'm Tina. I work in an intense job, am married with 2 kids and am a not-too-serious long distance runner. This community exists to share practical tips to help you balance your family, work and time for you.